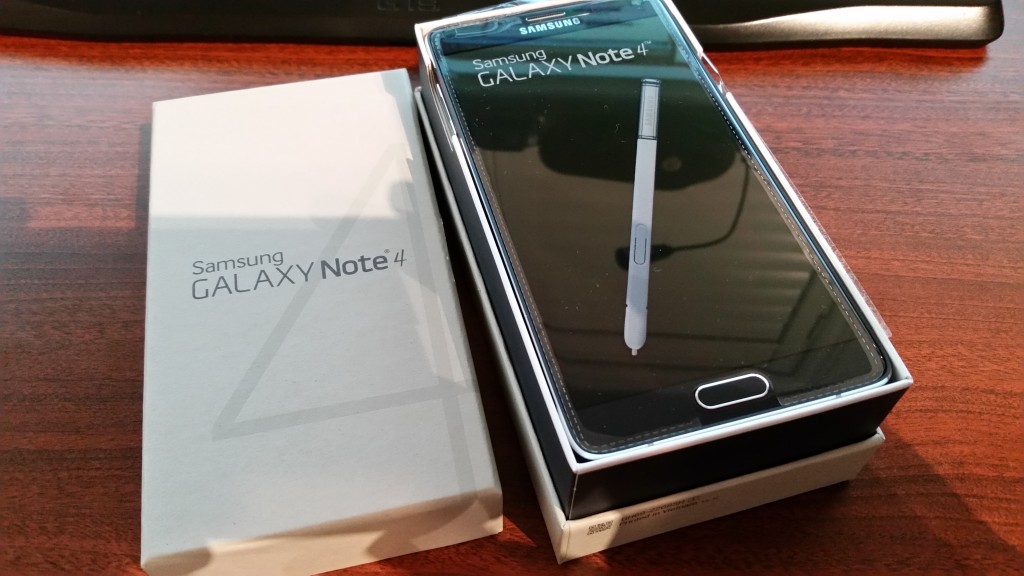 Samsung Galaxy Note 4, one of the few best phablets out in the market.  Stay tuned for a full review of the latest Note lineup. 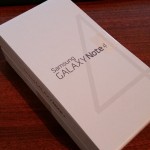 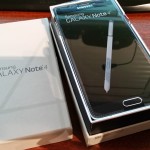 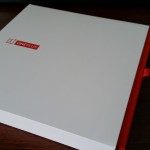 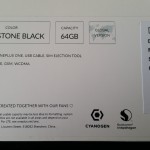 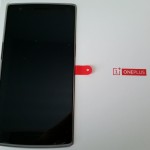 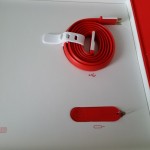 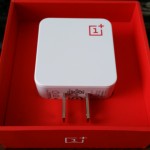 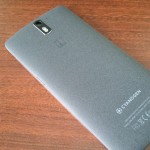 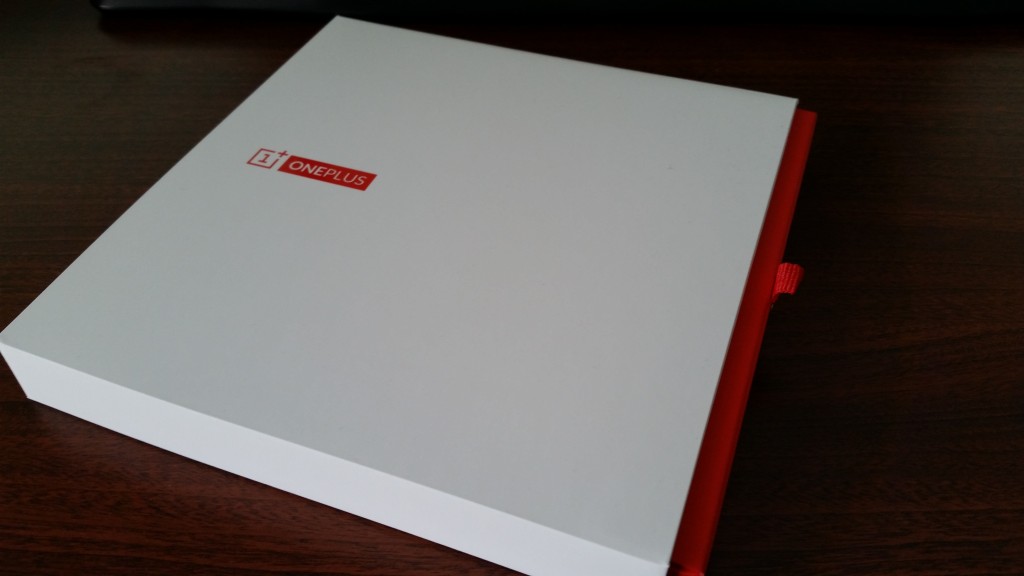 We are pleased to be able to get a hands on a Motorola Moto G (2013) which is a great little device for less than $250!  Stay tuned for a full review! 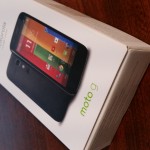 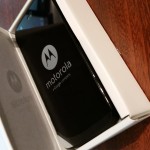 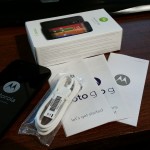